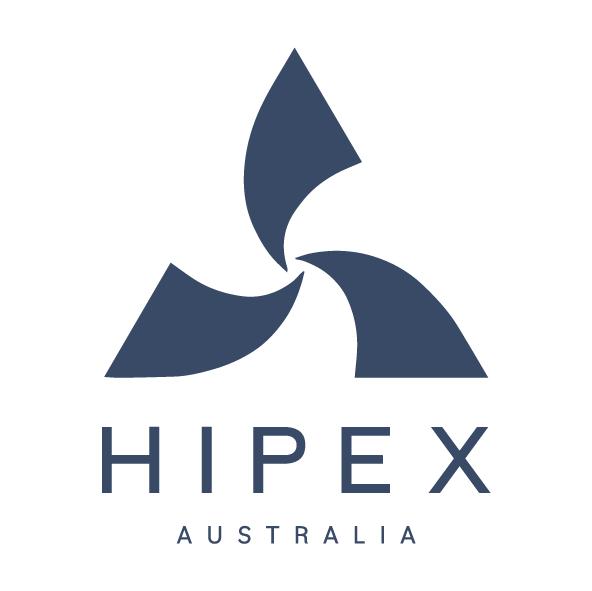 In 1967, Ron Pain, the founder of Hipex, patented a ground-breaking new heat exchanger that combined the thermal advantages of a plate heat exchanger with the robustness of a tubular heat exchanger. This was the first-time corrugated tubes were used in the food industry and was proven to be an outstanding success. Although the original manufacturer of this heat exchanger was sold, the same family group now owns and manages HIPEX, which continues to manufacture heat exchangers in Australia 50 years later.

Ron Pain began promoting the revolutionary new design after obtaining his patent and was rewarded with his first sale to a pharmaceutical company in around 1968.

The product was an isolation cooler used to separate cooling tower water from the jacket water of a vessel used in the manufacturing of penicillin.

The earliest corrugating machines were extremely primitive. It was a human-powered device, and Ron instructed me to enlist the assistance of my strongest high school friends. To my mother’s delight, the machine was located in one of the rooms in the house! I was about 15 years old at the time. Each tube took about an hour to produce and even with the strongest of friends, the experience left everyone completely exhausted.

Following his initial success, it wasn’t long before Ron founded a company and then designed, developed, and manufactured the world’s first powered corrugating machine. A used Bedford truck gearbox was an integral part of the drive system and due to our reservations about its reliability, we purchased a spare one. However, twenty years and thousands of tubes later, it remained operational as did the machine itself.

According to historic archives, this same corrugating machine is still in use in India. The design has been improved over the years and additional patents have been added to cover these improvements. By the time the original company was sold in 1985, the heat exchangers were being manufactured under licence in Japan and Sweden.

HIPEX was founded in 1992 and continues to manufacture heat exchangers under the same family ownership. Over the years, new tube shapes have been developed, at times combining corrugated and twisted tubes for improved performance. Although new heat exchanger designs have been developed, each unit is based on the thermal enhancement of the corrugated tube that was first envisioned many years ago.

Hipex is constantly evolving its manufacturing processes to capitalise on advancements in the food processing environment. This enables us to consistently produce the highest quality heat exchangers available, which are accepted internationally and locally, and comply with some of the most stringent standards adopted by global leaders in the food manufacturing industry.

We specialise in the field of heat exchangers and can provide advanced end-to-end solutions and manufacture equipment capable of handling even the most challenging products. Our modern manufacturing environment is the key to this achievement. The process begins with intelligent design that is learned through years of experience and sound engineering principles. We are looking forward to our next exciting phase, during which we will apply our expertise to creating 3D models of components using a 3D printer and manufacturing test units for deployment in our Research and Development facility. We have a variety of NC lathes and machining centres, which enables us to respond quickly to the manufacture of new designs without sacrificing accuracy or quality. This also enables us to rapidly manufacture components for existing models using our extensive in-house machining capabilities and large inventory of stock material. 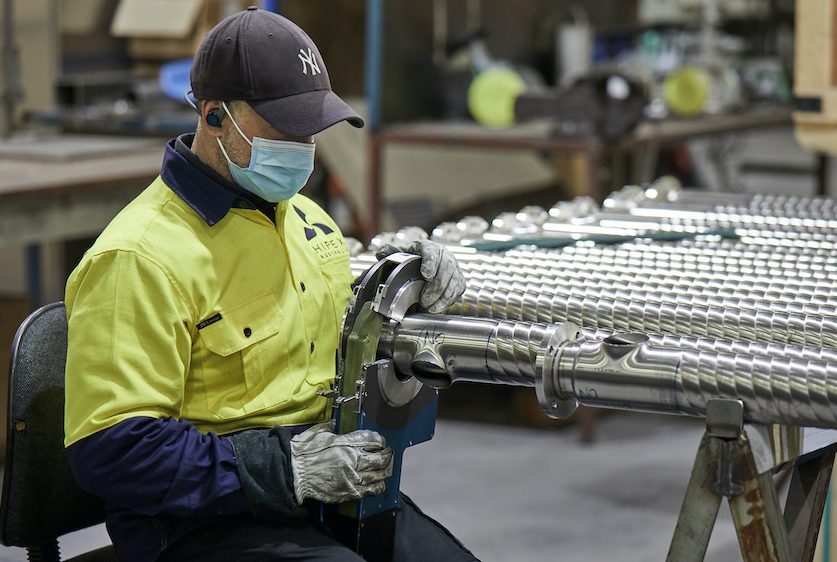 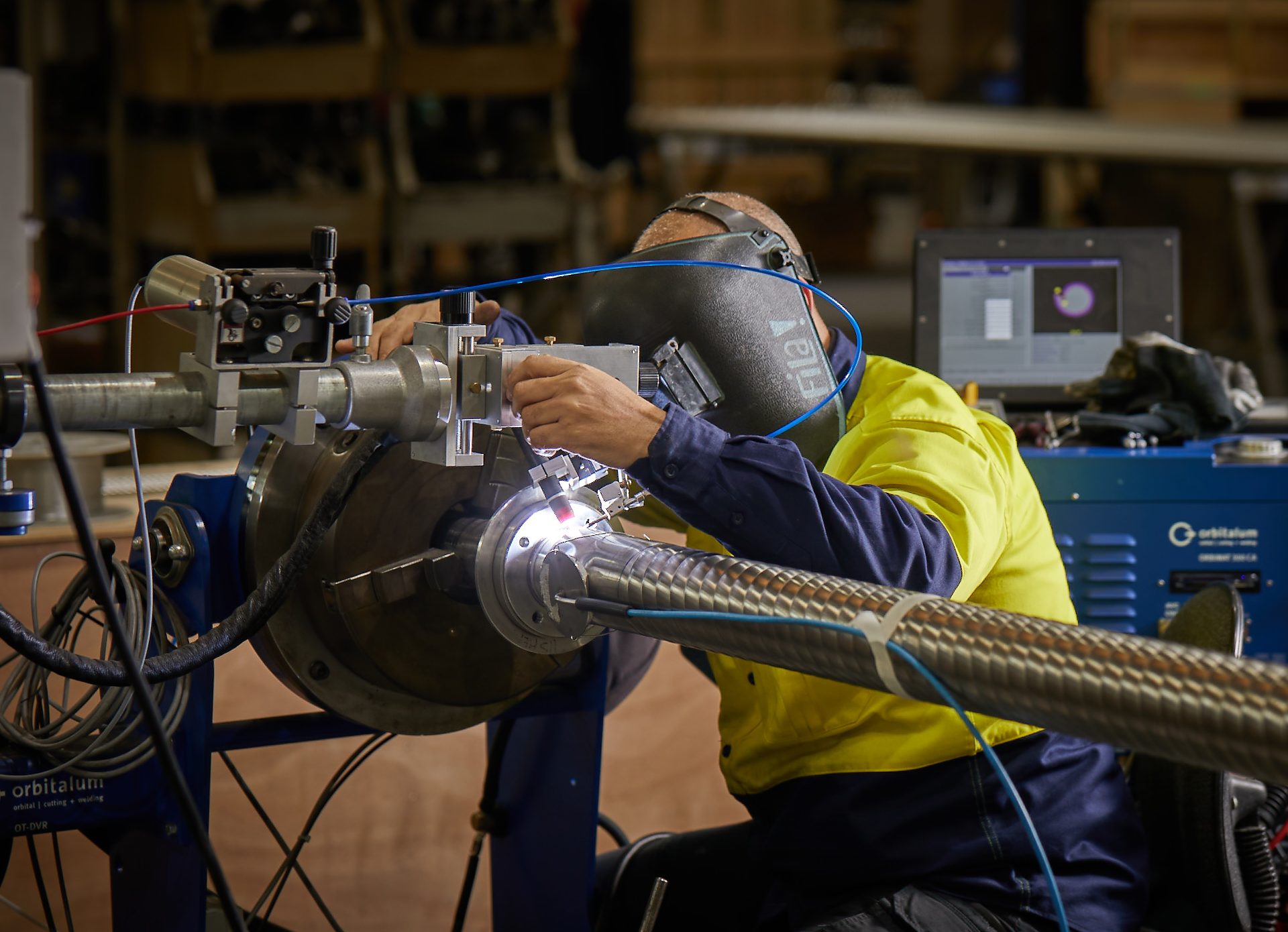 Flexibility in the manufacturing process is required for innovation and Hipex keeps its fleet of NC equipment current as new models with ever-expanding capabilities become available. Similarly, Hipex manufactures its vast array of tube forms entirely on a NC machine that is manufactured and automated in-house.

As with machining, welding technology is advancing at a rapid pace as computers permeate every aspect of manufacturing. Hipex is at the forefront of this movement, having invested in the latest orbital welding technology. From enclosed welding heads controlled via touch screens to rotators equipped with wire feed and Arc Voltage Control, we can consistently produce welds of the highest quality, which are required by leading food producers.

This is not the end of the automation of the production environment. All equipment is subjected to final testing on our custom-built, automated hydrostatic test rig, ensuring that only the highest-quality equipment leaves the workshop.

As with pumps, no single tube form is optimal for all products and processes. Hipex have developed a variety of corrugated tube styles to optimise heating and cooling applications for a wide variety of products through careful design, testing, access to advanced manufacturing processes and most importantly, decades of experience.

Hipex have developed machinery that can produce a wide variety of tube shapes and configurations. These distinct forms vary considerably and multiple types may be combined in a single heat exchanger. This provides Hipex engineers with unmatched flexibility in designing heat exchangers that are optimised for your products and processes.

Corrugation style selection is critical because it can ultimately affect the size (and cost) of a heat exchanger and associated items. With the ability to form a variety of different corrugations in-house and to precise specifications, Hipex are prepared to strategically optimise designs for all applications.

Why choose corrugated tube?
Corrugation vs other tube forms

Hipex has developed a new tube form with a unique corrugation as part of an ongoing Research and Development program. This new tube style is well suited for applications where the flow rate is low and the issues associated with low velocity become apparent. 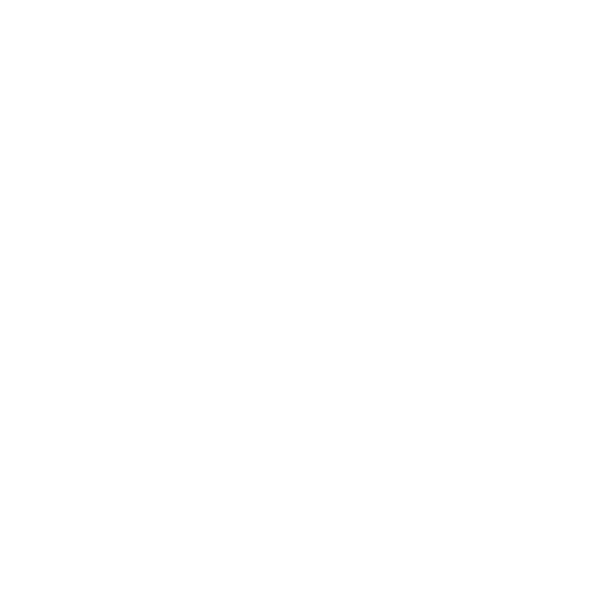